Space is getting closer!

On September 28, 2020, at 14:20 Moscow time, a Soyuz-2.1 b rocket was launched from the launch pad No. 3 of the Plesetsk state test cosmodrome in the Arkhangelsk region.  Together with three Gonets-M spacecraft, 19 small satellites were sent into space as a passing payload. Among them are" Yarilo-1 "and" Yarilo-2", created at the Bauman Moscow state technical University.

According to the mission control center of the MCC Bauman Moscow state technical University, both satellites are in normal orbit.
The Yarilo project is a unique space project of students and postgraduates of Bauman Moscow state technical University.  The team developed two CubeSat 1.5 U nanosatellites designed to study the Sun and space weather from scratch.
The first nanosatellite, the Yarilo MKA No. 1, monitors solar activity in the soft x – Ray range, including the observation of microflares, and performs spectral diagnostics of the Sun's plasma using a detector developed at the Lebedev Physics Institute.
The second nanosatellite, the Yarilo ICA No. 2, is designed to monitor and study in detail the dynamics of charged particle and gamma – ray quantum fluxes in the range from 0.1 to 2 MeV in response to changes in solar activity and geomagnetic conditions, as well as rapid variations in electron fluxes in the zone of the gap between radiation belts. Measurements are carried out using the decor scintillation spectrometer (Space Radiation detector) developed at The Skobeltsyn research Institute of the Moscow State University.
The starting group of nanosatellites Yarilo implemented by state Corporation "Rosatom" in the framework of the "Universal" as part of a cluster of small spacecraft (ICA) "Universal-2020".
A cluster of small spacecraft program "Universal" - the largest cluster of Russian satellites of the CubeSat format, running in the interests of universities, scientific centers, enterprises of rocket-space industry of Russia and Federal Executive bodies.
Today it unites seven satellites:
Cluster MKA "Universal-2020": "DESCARTES" (SINP MSU), "NORBY" (NSU), JARI-1, JARI-2 (MGTU im. N. Uh. Bauman) (28.09.2020 launched from the Plesetsk cosmodrome).
Cluster MKA "Universal-2019": "SOCRATES" (SINP MSU), "ENEA-80" (SINP MSU) and "Nursat" (Amgu-1) (05.07.2019 launched from the Baikonur "East").
Life on Earth is inextricably linked to the Sun. Thanks to him, it was born and maintained on our planet. However, some phenomena of solar activity create strong disturbances on Earth, affect human activity and the person himself. For example, electromagnetic radiation, solar wind, and solar flares constantly radiate from the surface of the Sun. This causes magnetic storms and, as a result, weather-dependent people negatively feel these solar disturbances.
Photos - Roscosmos state Corporation and Bauman Moscow state technical University MCC. 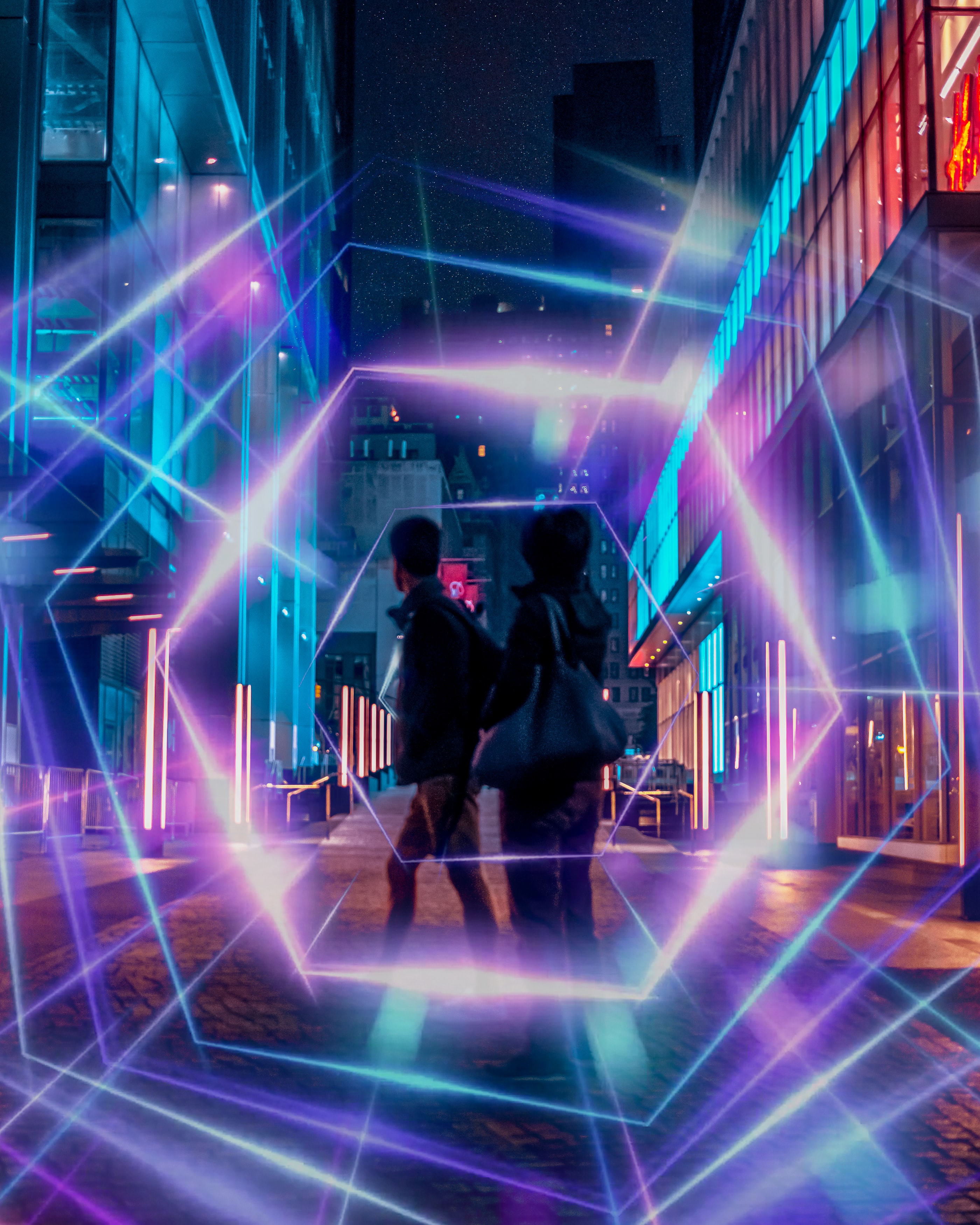